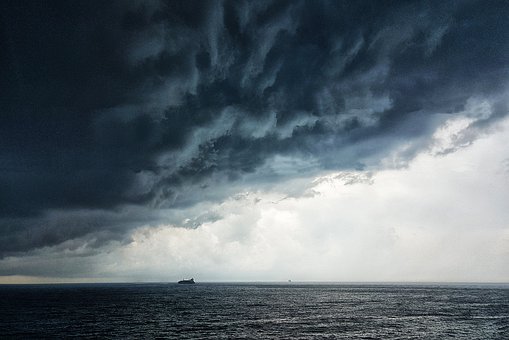 In the Sakhalin region heavy showers will take place on the night of August 8. The regional Emergencies Ministry warns of a dangerous phenomenon in most districts and the capital of the region.

According to the press service of the Sakhalin Ministry of Emergency Situations, for 12 hours the amount of precipitation is predicted to be up to 30 mm, wind is expected to be 20-25 m / s. A sharp rise in the water level in rivers can reach one and a half meters.

Rescuers prepared to eliminate the possible consequences of the disaster. Residents are asked, without special need, not to leave the boundaries of settlements, not to approach water bodies and forests.

Earlier it was reported that the Far East is suitable typhoon Hagupit... It is moving from China, where it has already caused damage to human settlements.