Fines for arsons plan to increase in Transbaikalia 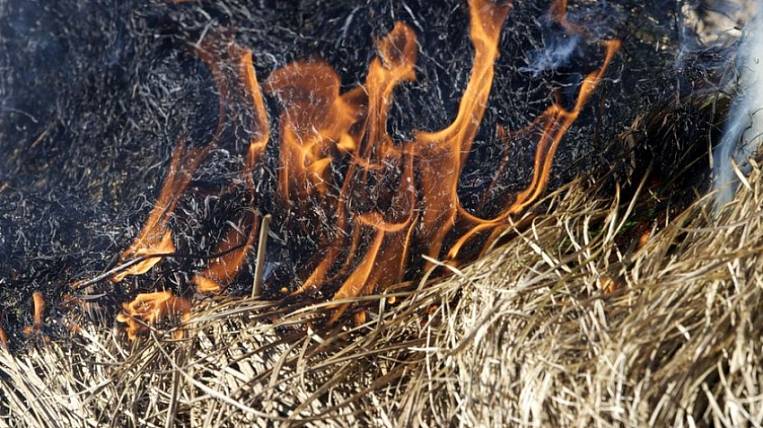 In the Trans-Baikal Territory they want to increase the amount of fines for arson. The corresponding proposal will be sent to the President of the Russian Federation Vladimir Putin. For the first violation, they plan to collect 30 thousand rubles, for the second - to start a criminal case.

According to the press service of the regional government, last year about 100 protocols on arson were drawn up, but the fine now is only five thousand rubles and its purpose does not have any effect. Offenders are punished by analogy with drunk drivers.

Now in Transbaikalia there are fires an area of ​​600 hectares, the fire hazard season is open in Uletovsky, Chita regions and the city of Chita. The main reason for their occurrence is violation by residents of fire safety rules in forests. Ministry of Nature instructed the region to strengthen measures to control the situation. According to forecasts this year, an increase in the fire hazard in its territory is expected.