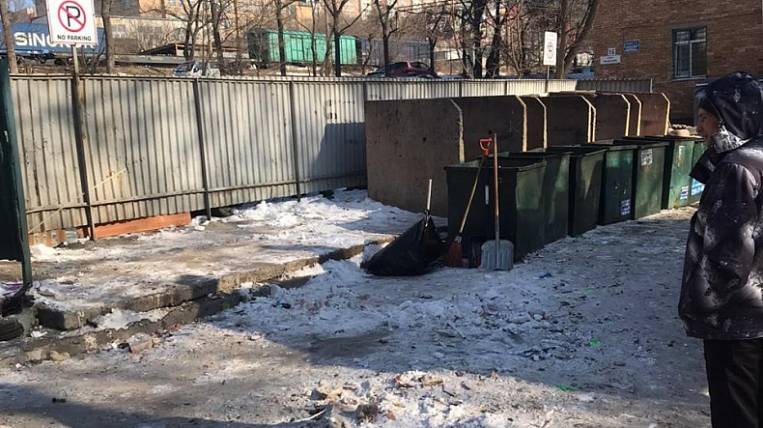 The fines of the DalEco company, which could not cope with garbage collection in the Leninsky and Pervomaisky districts of Vladivostok, exceeded seven million rubles. As stated by the deputy chairman of the regional government, Elena Parkhomenko, the amount continues to grow.

According to the press service of the regional government, companies that could not cope with garbage collection in the regions of Vladivostok will continue to be fined for large amounts. At the same time, contracts can be terminated with them, and the companies themselves can be added to the list of dishonest ones. This will not allow them to participate in competitive procedures in the future.

Last week, the amount of fines exceeded five million rubles. The companies were given a week to remedy the situation. Since the few companies selected by the regional operator did not work well, Vladivostok is still scooping up garbage accumulated over the holidays from the mountains. Why it happened and what to expect next - read HERE.