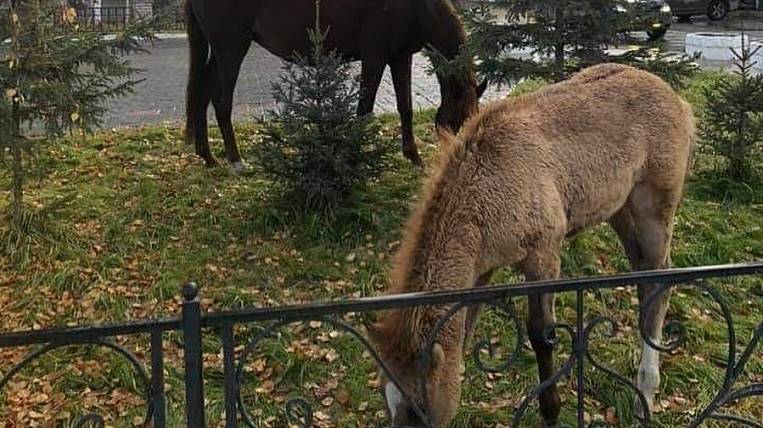 The mayor of Yakutsk, Yevgeny Grigoriev, proposed creating a specially equipped parking lot for horses and cows in the city. This measure will help to cope with animals that roam freely on the streets of Yakutsk.

Grigoriev announced this on his page in Instagram... The owners will be able to pick them up from there by paying "a large sum for transportation services." He put forward the proposal after studying the practice of other cities.

“A couple of times the owners are punished, and it becomes costly for them, then the animals graze where they should,” the mayor wrote.

Grigoriev added that he had already given instructions to the administration apparatus to bring the regulatory framework into line. You also need to find a company that can deal with this issue.