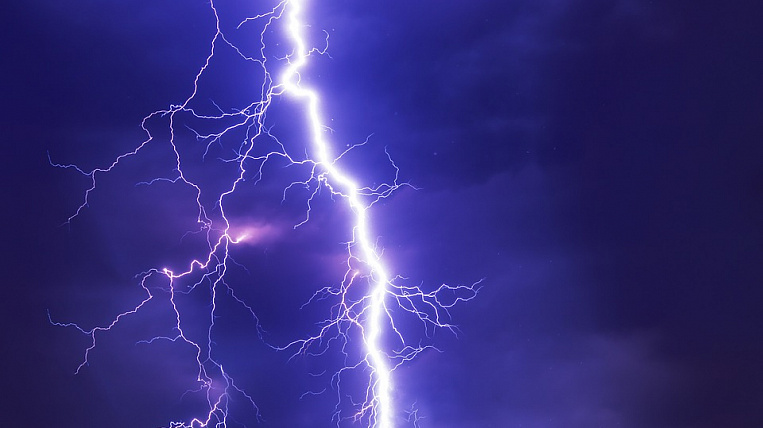 In the Amur region, a storm warning was announced again. In the night of the night of June 9 to 10, heavy rains and thunderstorms will be expected in some places, a squally wind of up to 20 m / s is expected.

Due to the tropical rain on Monday, Blagoveshchensk announced Emergency mode. The dispatching service received more than 250 requests for pumping water from the streets and basements of houses. Rainfall on Monday brought up to 90% of the monthly rainfall in June - 82 mm. Meteorologists recognized it as a dangerous meteorological phenomenon.