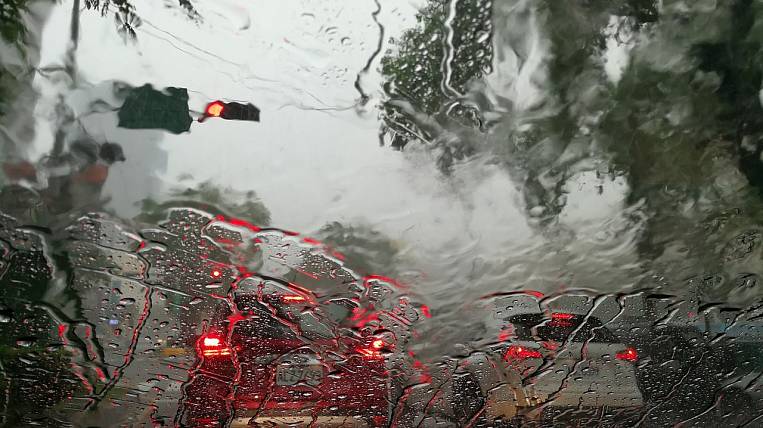 A significant deterioration in weather conditions in the Primorsky Territory is expected from September 21 to 23. The anticyclone will bring strong winds and heavy rainfall to the region.

According to the press service of Primhydromet, the heaviest rains will take place in the evening of September 21st, as well as at night and in the morning of 22nd. The estimated amount of precipitation will be 50 mm in 12 hours. At the same time, a squally wind will blow at a speed of up to 20 meters per second, and on the coast in the southern regions of the edge, its gusts can reach 28 m / s.

All operational and utilities are on high alert. In addition to possible wire breaks, flooding in the lowlands is not excluded. In most rivers, the water level will rise - in some places by one meter.

The authorities are calling on the residents of the region to, if possible, refuse to go out into the countryside, fishing and hunting, as well as with an appeal to be especially careful.