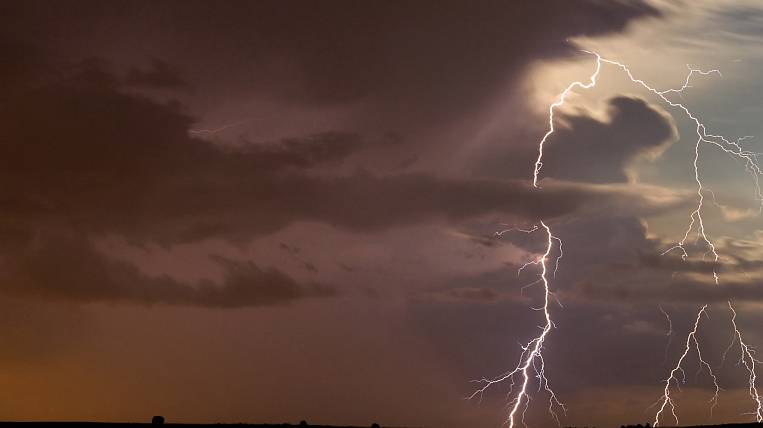 Due to the impending cyclone, a storm warning was announced in the Primorsky Territory. Rains are expected in the region on August 6-7, in some areas heavy and very heavy.

According to the press service of Primhydromet, on the night of August 7, very heavy rain will continue in the north of the eastern coast of the region. At the same time, the rains will be accompanied by thunderstorms, in the coastal areas the wind will increase to 15-22 m / s.

Forecasters predict the formation of local rain floods with a rise in the water level by 0,4-0,9 meters. On rivers in the southeastern and eastern regions of Primorye, sharp rises in water up to 1,4 meters are possible, with flooding of lowered areas of the terrain.

Powerful the cyclone will move to the northern half of the Sea of ​​Japan in the second half of this week. It is he who will significantly spoil the weather in the Primorsky Territory on August 6 and 7.