Storm warning announced off the coast of Kamchatka 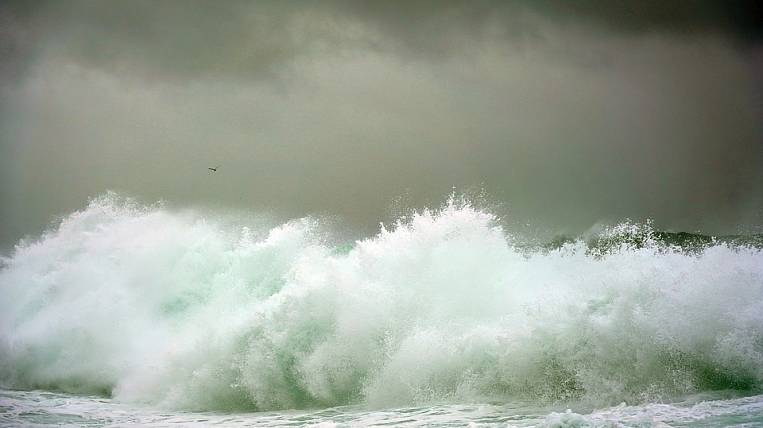 On Saturday night, December 7, in the waters of the Bering Sea and the Pacific Ocean, dangerous excitement is expected, which will persist until the middle of December 8. Because of this, a storm warning was announced off the coast of Kamchatka.

As noted by Konstantin Pavlov, the head of the Central Control and Monitoring Center of the Ministry of Emergency Situations of Russia for the Kamchatka Territory, dangerous sea waves pose a threat to vessels with a low class. Managers of shipping companies were advised to take extra precautionary measures.

According to the information of the regional department of the Ministry of Emergencies, today, on 6 of December, transfusion of sand spits with sea water is expected on the western coast of Kamchatka. Drivers were advised not to go to the coastal zone.

Another region of Transbaikalia suffered from a rain flood 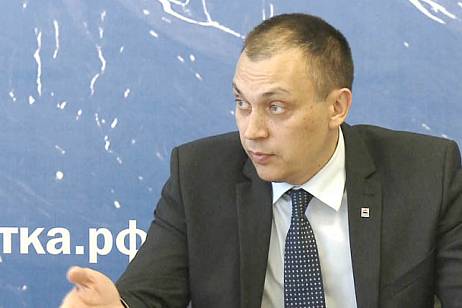