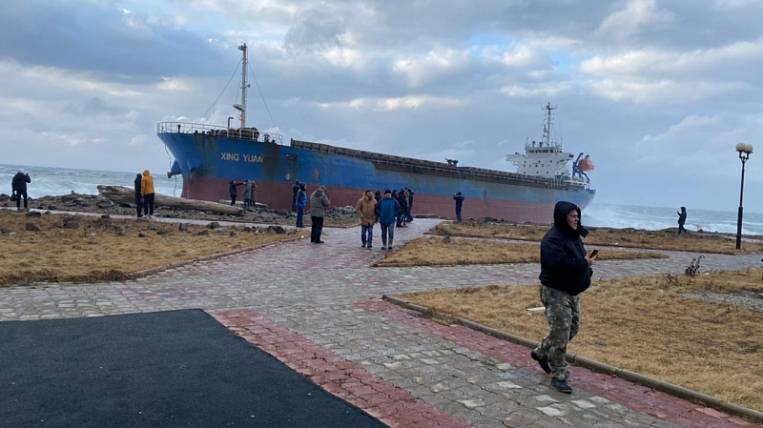 In the Sakhalin Region, divers cannot inspect the hull of a grounded vessel near Kholmsk. The work is complicated by stormy conditions.

According to Interfax-FAR EAST, now there are no fuel leaks. Divers waiting for the weather to improve to inspect the ship's hull. As reported in the Yuzhno-Sakhalinsk Morspascentre. It was also not possible to install booms for preventive purposes because of the storm. However, experts reported that the fuel is located above the waterline, which means it should not get into the sea.

At the same time, the commission from the port workers managed to get on the ship. Today experts will develop an action plan.

Chinese bulk carrier threw away ashore on December 6. As EastRussia previously wrote, there were 12 crew members on board, citizens of China. All of them evacuated ashore On December 7, they are in the observatory, provided with hot meals. There are no cargoes on board, the dry cargo ship has 103 tons of fuel. 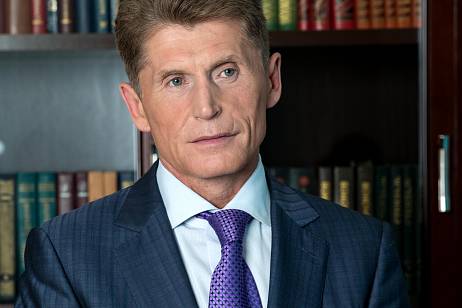