Shoigu proposed to move the capital of Russia 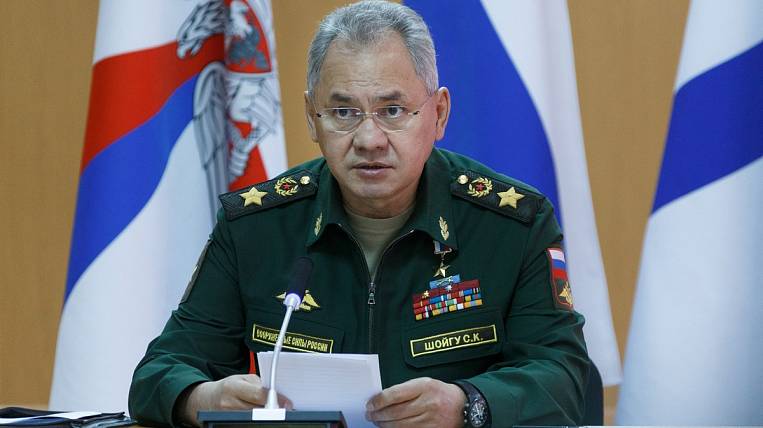 Russian Defense Minister Sergei Shoigu, at a meeting with the scientific community in Novosibirsk, proposed to move the Russian capital to Siberia. Also, according to him, it is necessary to build three to five new cities with a population of one million.

According to the press service of the Ministry of Defense, the new cities should become sectoral scientific and industrial economic centers, which will be focused on a specific area.

At the same time, Sergei Shoigu referred to a similar plan that existed before the collapse of the USSR, which was stopped.

Far Eastern forest offered to be processed in Siberia 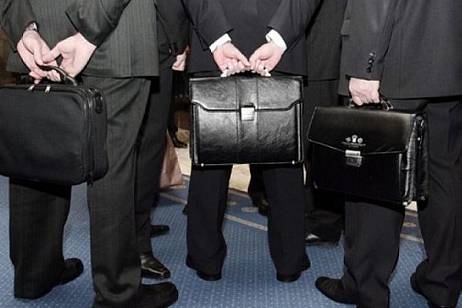