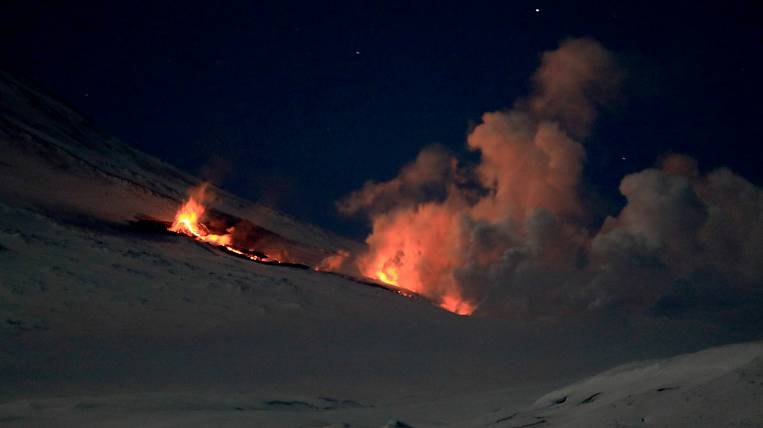 In Kamchatka, a cinder cone began to grow at the origins of a side outburst on Klyuchevskoy volcano. Its height has already reached 50 meters.

According to the press service of the Institute of Volcanology and Seismology of the Far Eastern Branch of the Russian Academy of Sciences, the length of the lava flow has increased to 1,2 kilometers over the last day. According to the director of the Institute, Aleksey Ozerov, mud flows, which formed after the glacier melted, began to move along the channels of the Krutenkaya and Kirgurich rivers. The longest of them went to the state farm fields eight kilometers from the village of Klyuchi.

He also added that according to the updated model of the movement of flows, they will not get to the village of Klyuchi in any way - the minimum distance to the settlement will be about 2,5-3 kilometers. However, they will fall into the Kamchatka River with an intense flow of lava.

In this case, the streams themselves can form jams, which, after melting, will lead to floods of streams up to half a kilometer.

Side break during the eruption of Klyuchevskoy volcano formed on February 18... Today, a detachment of volcanologists left for the site, who are studying the eruption in more detail and will be able to more accurately predict its course. Rescuers warn tourists about the danger in the area of ​​the eruption. 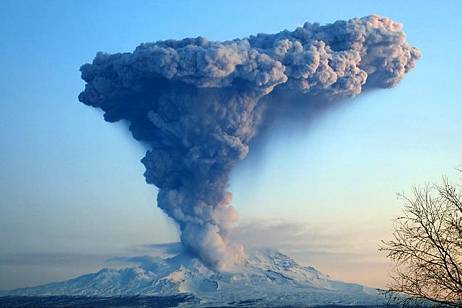