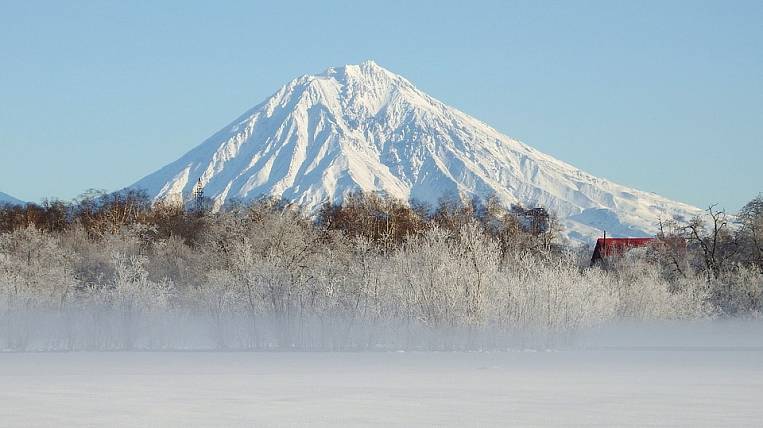 After a strong seismic event in Kamchatka, seismologists recorded six more earthquakes. According to experts, most likely the tremors were aftershock.

Magnitude earthquake 6,9 points occurred in the north of Kamchatka Krai on January 9. The epicenter of the earthquake was 144 km from the village of Achayvayam. 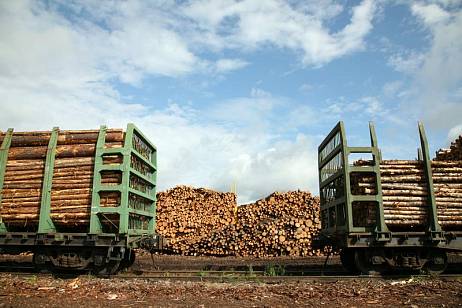