Shish kebabs are banned in Magadan 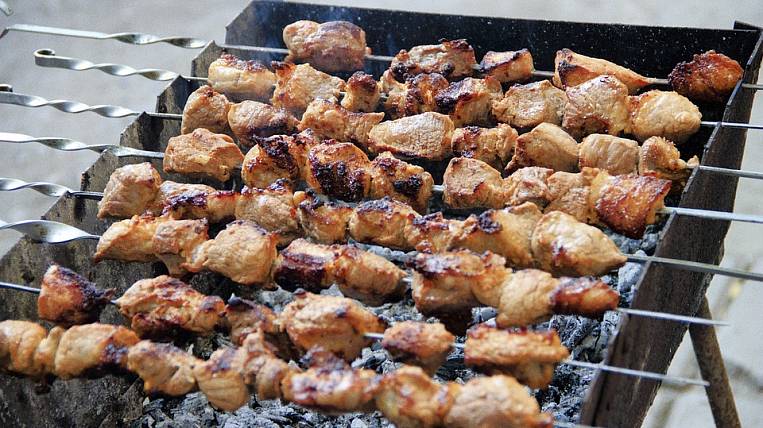 Photo: pixabay.com
On May 16, a fire hazard regime was introduced on the territory of Magadan. In this regard, a number of restrictions began to apply to citizens, including the use of barbecue facilities.

According to the press service of the city administration, during the fire hazard, residents are prohibited from making fires, using barbecues in forests and recreation areas adjacent to forests and dry vegetation. Fire-hazardous work, agricultural burns and waste incineration are also prohibited. Also, do not leave flammable liquids near residential buildings.

The authorities of the municipal districts were instructed to organize round-the-clock control over life-support facilities. Also among the residents of the private sector, experts will conduct explanatory work on the prevention of fires.
Tags: Forest fires fire fighting mode Magadan
September 23: current information on coronavirus in the Far East
Digest of regional events and latest statistics
Related News: