North Korea fired unidentified shell into the Sea of ​​Japan 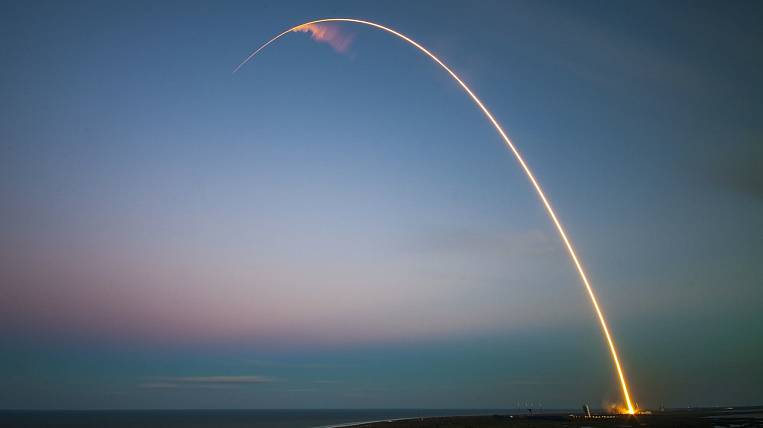 Japan announced the launch of a supposedly ballistic missile from the DPRK into the Sea of ​​Japan. At least one shell was fired, according to the joint command.

According to information "Merchant", The message was disseminated by the agency "Renhap"... As stated by the permanent representative of the DPRK to the UN, Kim Song, the country is simply building up national security, and therefore has the right to test such weapons.

As noted in Primhydromet, the radiation background in the Primorsky Territory did not change after the launches.