A network of Soviet airfields want to be restored on Sakhalin 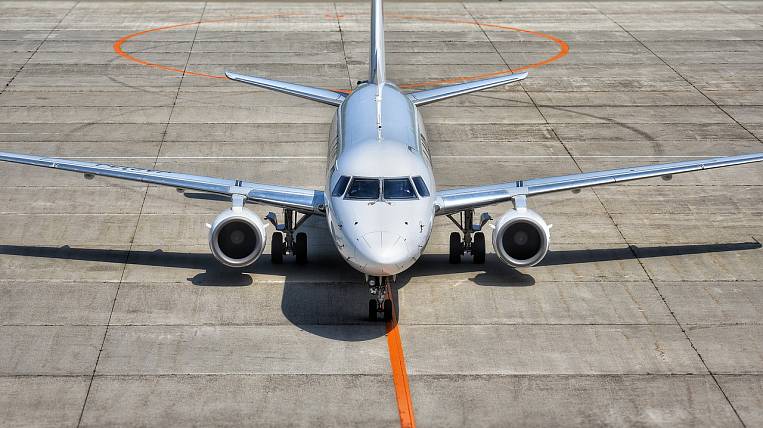 In the Sakhalin Oblast, they create a single transport scheme that will unite all types of transport in the region. To do this, they plan to restore the network of Soviet airfields there.

Governor Valery Limarenko set such a task to the regional government for the next two years. It is planned to resume the work of aerodromes in Aleksandrovsk-Sakhalinsky and Zonalny. Already this year, two small aircraft will be purchased for the region.

As for maritime transport, the construction of two cargo and passenger ships at the Nevsky Shipyard near St. Petersburg is nearing completion. According to the press service of the regional government, one ship should be delivered in December this year, the second - in the middle of 2021. They will work on the Kuril line.

Also, two ferries are being built in the Khabarovsk Territory. They are expected to start work on the Vanino - Kholmsk crossing in 2022. For sea travel along the western coast of Sakhalin, the possibility of acquiring small hydrofoils or hovercraft is being considered.

It is planned that with the advent of a single transport scheme, passengers will be able to purchase single tickets and transfer to various modes of transport. At the same time, the movement of buses is synchronized with the arrival of aircraft, trains and ships.