A series of crab anglers began to be built in Nakhodka 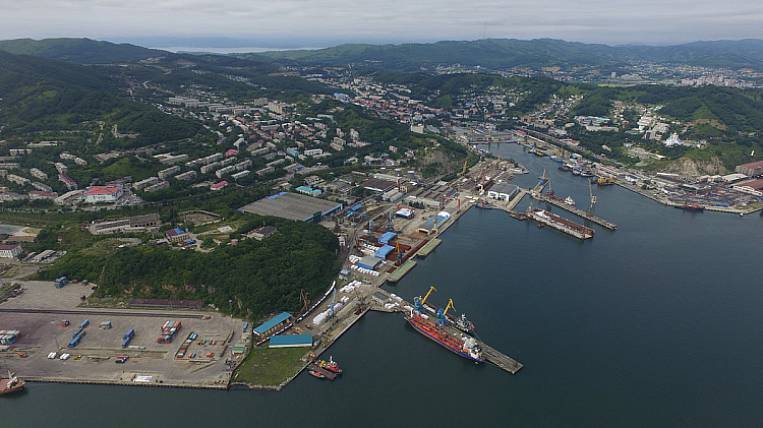 Photo: primorsky.ru
In the Primorsky Territory, experts of the Nakhodsk Shipyard laid down eight crab fishers as part of the investment quota program. Ships will be built within five years. They are designed to work in the Far Eastern and Northern basins of the Russian Federation.

According to the press service of the regional government, at the beginning of the year, the shipyard signed a contract with the companies "Antey" and "TRK" for the construction of ships. The company managed to get this order thanks to the launch of the investment program on auction crab quotas in Russia.

On the basis of the Nakhodka Plant, they plan to create a large, efficient shipyard with its own design complex for the full cycle of construction of various types of fishing vessels. At the first stage, the company will need up to 500 new employees, in the future - up to 3000.

Investment Quota Act accepted  in 2019. It assumes their distribution through auctions. One of the conditions for participation was the construction of new fishing vessels.

Later, Russian President Vladimir Putin approved the the idea of ​​subsidizing orders placed at Far Eastern shipyards. Customers can receive up to 20% of the cost of ships.