Sergei Eroschenko told the President about the activation of differentiation of the economy in the region by expanding not only oil and gas production, but also processing industries, energy and gas generation and machine building (in particular, it was about the preferential treatment of the MS-21 aircraft).

The head of the region spoke about difficulties, among which he drew attention to, first, the import substitution, and secondly, the complexity of dilapidated housing in the Irkutsk region and BAM.

Vladimir Vladimirovich, in turn, praised the leadership of the region for the growth of the gross regional product to 831 billion or 7%. 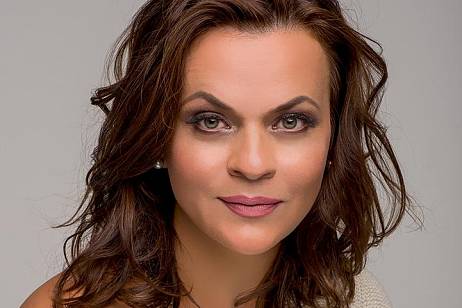 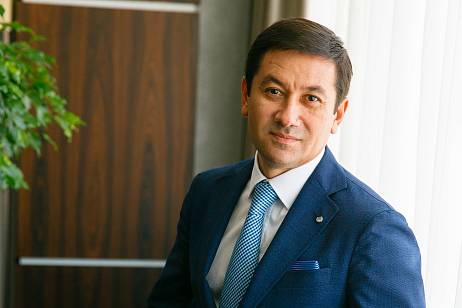 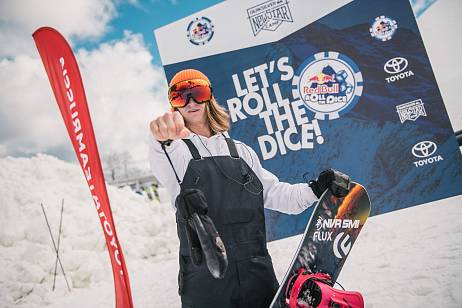