Sergei Nosov: the message announced by the president is important for the Magadan 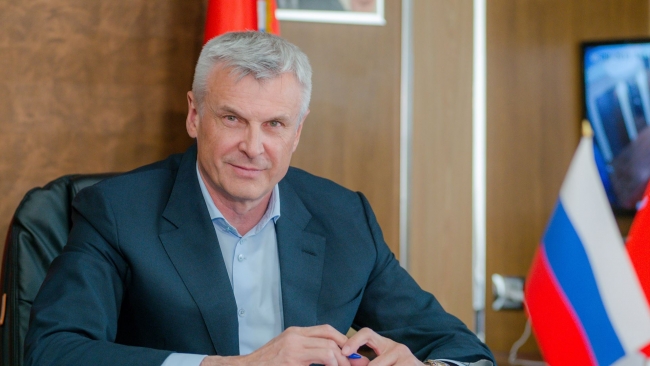 The governor of the Magadan Region Sergey Nosov called the material support of families with children, guarantees for indexing pensions, and the level of salaries the main topics of the message to the President of the Federal Assembly. According to him, now the regional government needs to analyze what has been heard and understand in what direction to move in order to improve the quality of life in the coming days.

“The president’s current message is unique: everything that he announced, about which he spoke, is extremely important for the Magadans, for any resident of Russia. It was also about changes in the Constitution of the Russian Federation, which will concern the democratization of the governance system and greater control and transparency for Russians. Most importantly, these decisions will be made after a nationwide discussion, ”said Sergey Nosov.

According to the governor, it is necessary to start implementation of the president’s proposals immediately. Sergei Nosov noted that the message was a guide to action for regional authorities.