Families with children will receive state support due to coronavirus 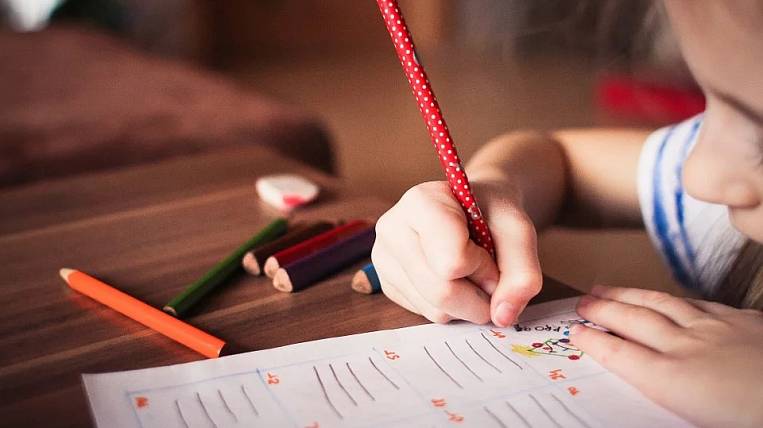 Vladimir Putin called on families to support families with children because of the coronavirus pandemic. In an appeal to the inhabitants of Russia, he announced additional payments to the capital.

According to the president, in the next three months, starting in April, all families entitled to maternity capital will receive an additional five thousand rubles for each child under the age of three years inclusive. Payments will be monthly. Putin said that such support is especially important for families in which children are not currently attending nursery or kindergarten, or parents are on sick leave or on maternity leave.

The changes will affect payments for children aged three to seven years. Putin instructed the government to accelerate organizational activities and start paying not in July as planned, but a month earlier in June. He asked the governors to expedite the transfer of necessary information from the registry offices to the tax service.

In January of this year, in a message to the Federal Assembly, Putin proposed extending the capital until 2026, introducing it at birthas well as pay families child allowances from three to seven years inclusive. Law about it he signed in the beginning of March.