News July 09 2020
Khabarovsk Krai 03:42 SK posted a video of the detention of the head of the Khabarovsk Territory
The Republic of Buryatia 03:31 Fines for violation of high alert introduced in Buryatia
Irkutsk Region 03:13 Showers with thunderstorms will spoil the weather in the Irkutsk region


18:15 Rostourism will tell about the regions of the place with TikTok
17:51 School rulers will change format due to coronavirus
Amur Region 17:39 A new package of measures for the most affected business is being implemented in the Amur Region
16:53 ATOR: international air transportation will resume no earlier than the end of September
Primorsky Krai 16:07 Glamping will appear in Primorye


Kamchatka 14:42 Domestic flights resumed in Kamchatka
Trans-Baikal Territory 13:39 Smoke from forest fires engulfed the capital of Transbaikalia
12:41 Demand for wedding dresses tripled after self-isolation
Kamchatka 11:47 Tourists rolled over on a shift in Kamchatka
Amur Region 11:31 The first waste sorting complex will work in the autumn in the Amur region 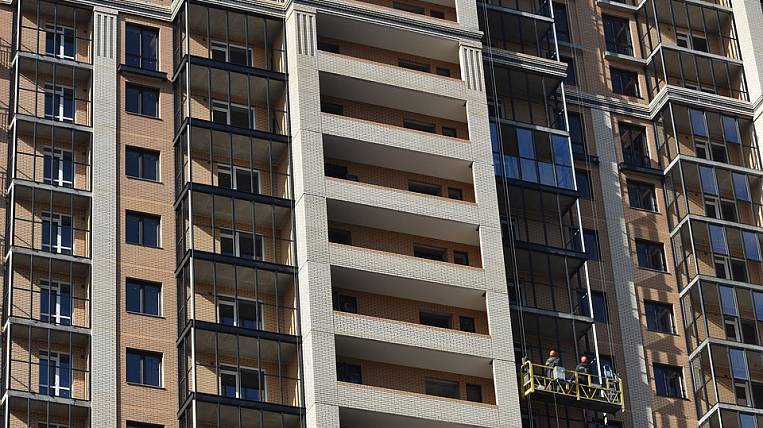 In Yakutia, seven multi-unit unfinished buildings will be commissioned before the end of the year. In total, 18 residential buildings in the region were included in the Unified Register of Problem Objects under Construction with Share.

Deceived equity holders included in the register of creditors' claims for three unfinished houses of Simiir and one Monolit-Stroy object will receive compensation from the regional budget. At the moment, the readiness of these houses is estimated at less than 10%. Payments are also provided for victims of double sales at the sites of three developers. For this, Yakutia will receive 660 million rubles from the Fund for the Protection of the Rights of Interest Holders.

In 48 people per day, coronavirus was found in Yakutia

The number of deaths from coronavirus in Yakutia increased to 44