24 residents received a rural mortgage in the Amur Region 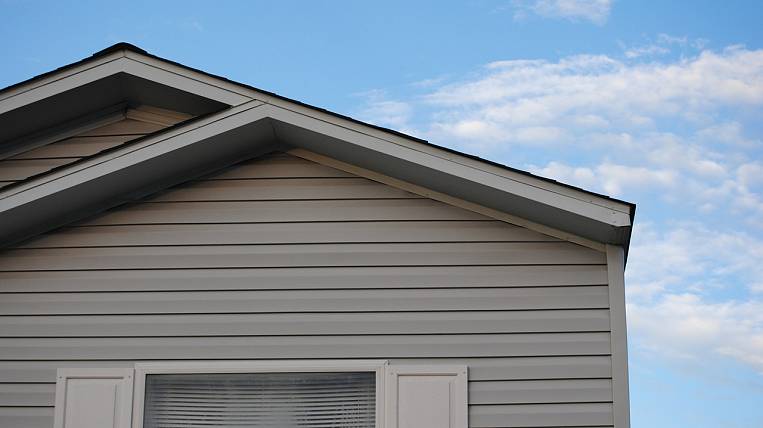 Photo: pixabay.com
658 residents of the Amur Region applied to Rosselkhozbank to obtain the Rural Mortgage, 674 applications have already been considered, and 186 have been approved. Already 24 residents of the region have received preferential loans for a total of 66,8 million rubles.

The first recipient of rural mortgages in Russia was Nezbudin family from the Amur region. Spouses in March this year took almost three million rubles at 2,7% per annum for the purchase of an apartment in the Blagoveshchensk district.

You can take such a mortgage for the purchase or construction of housing in rural settlements, in urban-type settlements, workers' settlements that are not part of urban districts, and in small towns. It is not possible to buy housing in the Amur Region with a “rural mortgage” in Blagoveshchensk; they are available under the program of Arkhar, Bureya, Erofei Pavlovich, Zavitinsk, Magdagachi, Novobureisky, Raichikhinsk, Skovorodino, Shimanovsk, Februaryvorsk and Seryshevo.

Loan term should not exceed 25 years. The advantage of the program is that it can be anyone, regardless of age, marital status, restrictions, as in the "Far Eastern mortgage", no.
Tags: rural mortgage Amur Region mortgage housing loans
September 21: current information on coronavirus in the Far East
Digest of regional events and latest statistics
Related News: