Rosneft President Igor Sechin is against the proposals of Transneft to raise the tariff for pumping oil to China at the inflation rate, Vedomosti newspaper reported today.

The service has supported the monopoly, but so far the draft order of the FTS has not been signed. Meanwhile, inflation in 2014 may turn out to be "significantly higher" 8%, said the Minister of Economic Development Alexei Ulyukaev at the end of October.

Sechin considers the increase in tariffs in the eastern direction unreasonable, he wrote about this on October 6 to Russian President Vladimir Putin. In the letter, a copy of which Vedomosti has, Sechin refers to a contract with CNPC for the supply of oil. 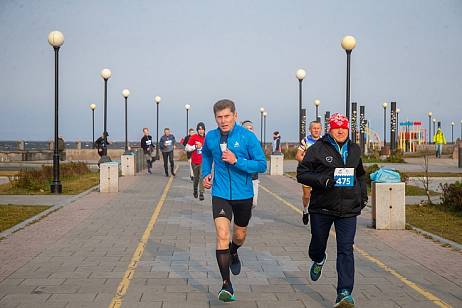 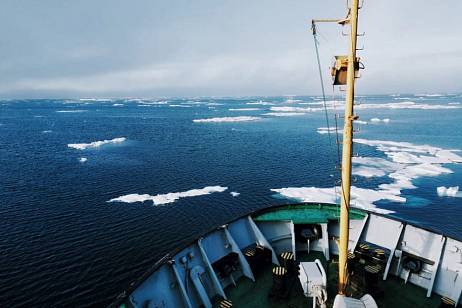