May 31st can be a day off due to May holidays 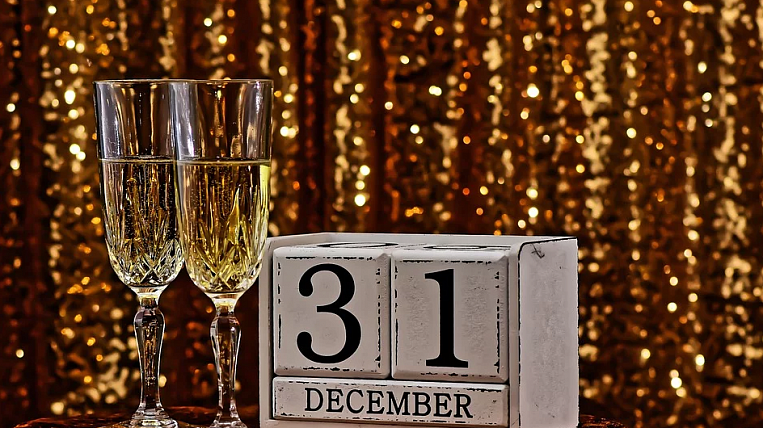 During a major press conference, Russian President Vladimir Putin was asked to put an end to the issue of postponing the weekend to December 31. The head of state agreed that it was necessary to do this, but noted that the decision should be taken carefully and calmly.

"How to do it? And is it necessary to do it right now, in a hurry, on the eve of the New Year? I dont know. Some employers have already announced that they will be declared non-working on December 31 (December), and I can only welcome it if they consider it possible, ”said Vladimir Putin.

The President noted that it is possible to spend the day off at the end of the outgoing year from the May holidays, however, summer residents, who are accustomed to spending most of the spring month on the beds, may oppose this.

Previously, the bill, which provided for the introduction of a day off on December 31, submitted for consideration to the State Duma. However, the Ministry of Labor of the Russian Federation said that it could be implemented centrally no earlier than next year. The decision was left to the regions. In the Far East he was received in The Amur Region, Buryatia, Primorye and Yakutia.