Accounts Chamber: the railway did not give permanent access to Yakutsk 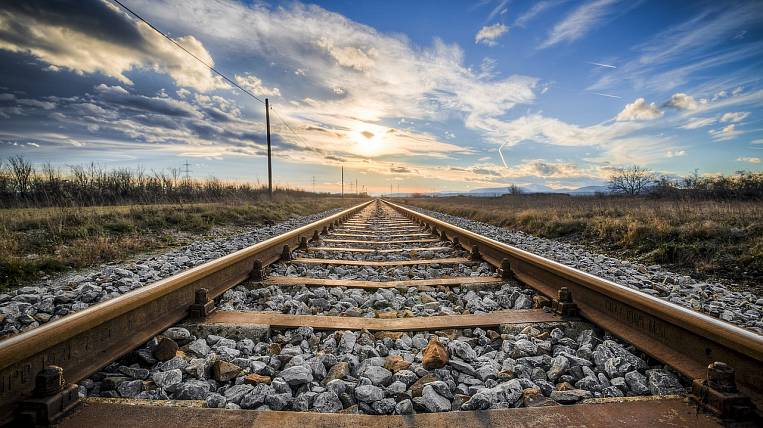 The Tommot-Yakutsk railway (Nizhny Bestyakh) did not help to connect the largest city of the republic with other regions of Russia. This was stated in the Accounts Chamber, noting that 15 years after the start of implementation, the project has not fully completed its task.

According to the auditor Valery Bogomolov, initially the construction project of the Lensky bridge provided for the construction of a combined bridge - automobile and railway, but in 2016 they abandoned the idea. This led to the fact that there is no year-round transport accessibility. In the absence of a bridge, the Tommot-Nizhny Bestyakh railway did not provide a solution to the problems of the republic's economic connection with other regions.

The project cost 48,7 billion rubles. This money was used to build a single-track railway with a length of 439 km with five stations, 63 bridges, a train station and 21 unclaimed facilities. According to the Accounts Chamber, about one billion rubles of federal funds were spent on all excess infrastructure. The construction in progress includes more than 500 million rubles spent on the development of project documentation and on the implementation of work to ensure approaches to the bridge across the Lena.

“This indicates the inefficient use of property and resources created mainly from the federal budget,” said Valery Bogomolov.

As for reaching the design capacity of the railway, it will take years - while maintaining the existing growth rate of 16 years.

With conclusions of the Accounts Chamber agreed the head of Yakutia Aisen Nikolaev. He noted that without a bridge across the Lena, the problem of transport accessibility, not only of Yakutsk, but of the entire north-east of Russia, has not been resolved. According to him, the position of the republic on the need to build the Lensky bridge has never changed.