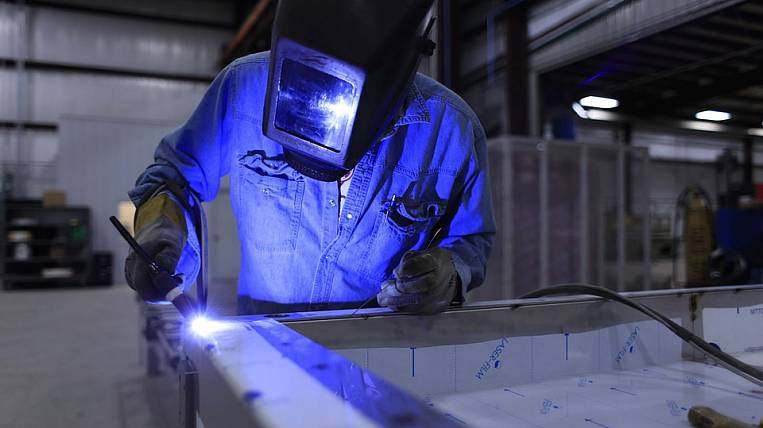 Preferential regimes, including ASEZ and SST, do not have a breakthrough effect on the economy. This was stated by the Accounts Chamber based on the results of the analysis.

According to information received at the request of the Accounts Chamber from the authorities of the Far Eastern regions, in connection with the creation and functioning of the SOP regime, a significant amount of lost budget revenues is observed. In 2017, the subjects of the Far Eastern Federal District received less than 1 million rubles, in 536,5 - 2018 million rubles.

One of the goals of the state program of the Far Eastern Federal District is to improve the quality of life of citizens, which is generally correlated with the goal of creating a TOSED. However, the tasks envisaging the achievement of this goal, as well as the corresponding indicators, are absent in the state program.

The total approved amount of the federal budget allocations for the implementation of the activities of the state program of the Far Eastern Federal District to create 21 TOSEDs is 170,5 billion rubles. At the same time, in accordance with the decisions of the Government of the Russian Federation, 20 TOSED created will require investments from the federal budget in the amount of not more than 50,5 billion rubles. The Accounts Chamber indicates that this confirms the absence of the proper level of strategic and budget planning during the creation of the TOSED, including the justification of the amount of necessary financial resources at the country level.

In all areas of operation of TOSED in the Far Eastern Federal District, with the exception of Chukotka, there are unprofitable residents - legal entities. At the same time, their number and the amount of losses received increased. In the Khabarovsk Territory and Amur Region, almost half of the residents are unprofitable. Also, despite the preferential regimes, in single-industry towns in total there are fewer legal entities.

As for special economic zones, since 2014 they have spent 157 billion rubles from budgets of different levels. Moreover, leading units during this time showed only a few. And in the tourist and recreational areas, the investment volume is low and amounted to only 2019% of the total investment in January 0,6.

Since 2017, the Ministry of Economic Development has been developing a bill on preferential regimes, which should determine a single mechanism for the development of such territories. The Accounts Chamber stated that this work needs to be accelerated, while prescribing in the law approaches to determining the goals of creating such territories and synchronizing them with the long-term development goals of the regions.

The department noted that it is difficult to give a full assessment of the effectiveness of such regimes. Three main factors interfere with this: the relatively short lifespan of territories with preferential treatment, their diversity and the shortcomings of methods for assessing their effectiveness.

“In the course of our analysis, we once again became convinced that the economic effect of the functioning of the preferential regime can be felt only after a long time. And this is confirmed by international practice, ”said the auditor Dmitry Zaitsev.