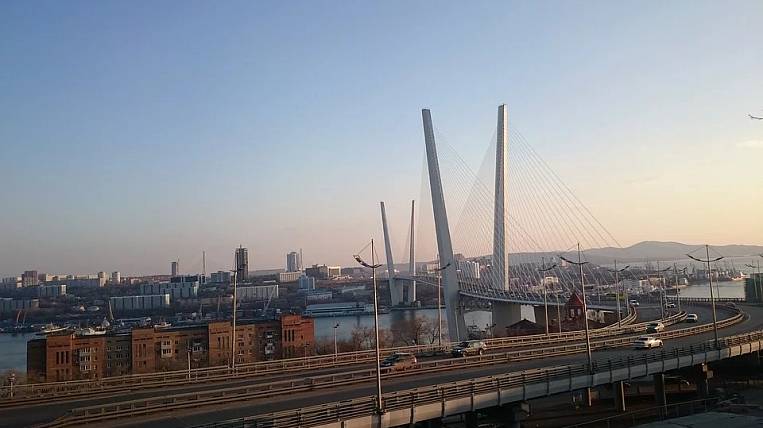 The Accounts Chamber revealed systemic shortcomings that impede the removal of the Far Eastern Federal District regions to a level higher than the national average in terms of key indicators and quality of life. The agency found out that the Ministry of Economic Development and the Ministry of Eastern Development and the regional authorities did not fully form a strategic planning system.

So, in the strategic documents there are no stages and deadlines for the Far Eastern Federal District to reach outstripping rates of development, and mechanisms for narrowing the existing gap in socio-economic indicators are not defined. According to the press service of the Accounts Chamber, the government did not approve a new strategy for the socio-economic development of the Far Eastern Federal District, and the Ministry of Economic Development was supposed to complete its development in December 2018. At the same time, the National Program of the Far East, which is still being claimed, is not included in the composition of the strategic planning documents.

The Ministry of Eastern Development agreed with the conclusions of the Accounts Chamber. As noted by the head of the department, Alexander Kozlov, the ministry will have to create a system of targets for the Far Eastern sections in sectoral state programs. For federal ministries and departments in the Far East, they will establish KPIs, and for the interconnection of state programs and national projects, they have already developed an analytical program for the territorial development of the Far Eastern Federal District for the future until 2035.