Accounts Chamber will check the work of the authorities of Kamchatka 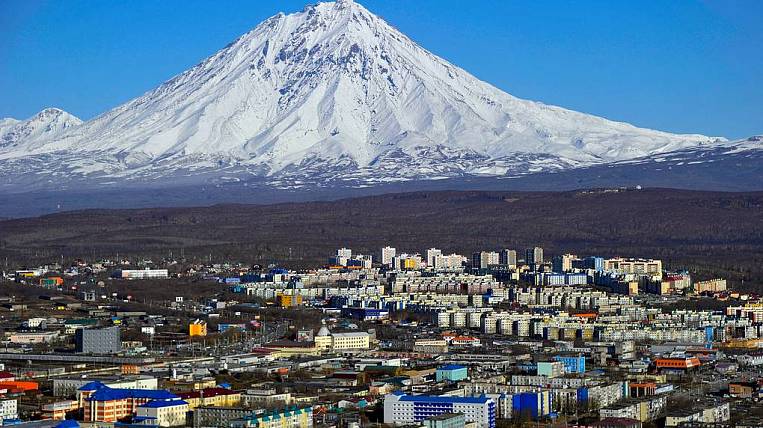 Photo: Alexander Petrov / TASS
The regions that the Accounts Chamber will check this year have become known. Among them was the Kamchatka Territory. During the control measures, an analysis of the implementation of the National Program for the Development of the Far East until 2025 and for the long term until 2035 will be carried out.

In addition, experts will conduct an audit of forest management for 2018, 2019 and 2020. As reported Kam-24 For the first event, the former governor of the Vladimir Region Svetlana Orlova is responsible, for the second - the former head of the Ministry of Construction of the Russian Federation and former head of the Ivanovo region Mikhail Men.

In other regions and in the country as a whole, inspections will affect the health sector, pension and tax systems. Auditors reported adjustments to the approach to control activities. Now they are formed on the basis of problem areas and hypotheses that need to be checked.