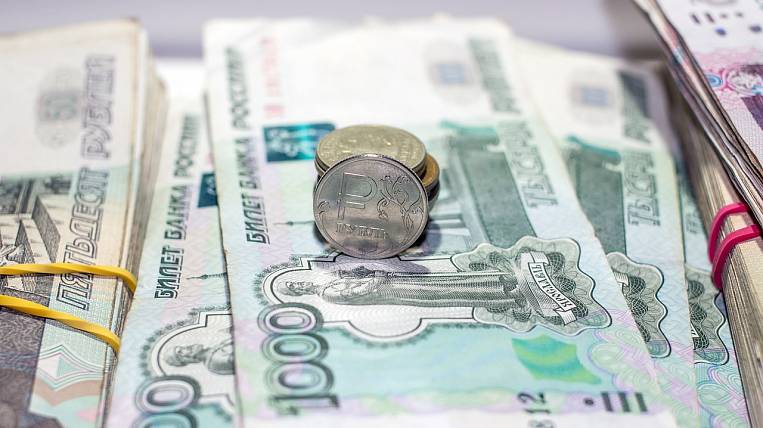 The Accounts Chamber published a report on the budget execution results of the Ministry for the Development of the Russian Far East. Auditors were preoccupied with increased subsidies in 2019 to legal entities - development institutions of the Far East.

It is also noteworthy that the report included monitoring the implementation of projects under the “single subsidy”. The Accounts Chamber fixes the lag behind the schedule for 24 social facilities in a number of subjects. What kind of objects and the amount of violations detected, the press release is not reported. 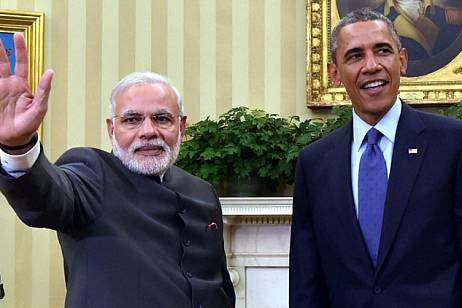