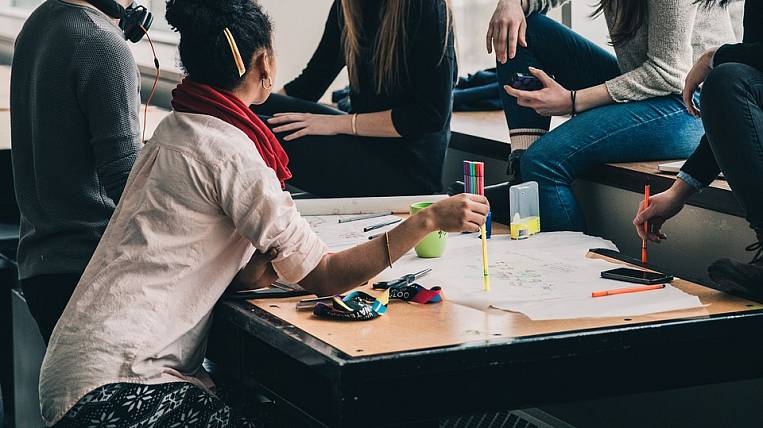 Photo: pixabay.com
The last four years in Russia the process of natural population decline has accelerated. This is stated in the report of the Accounts Chamber. This creates significant risks for the implementation of the national goal of ensuring a stable growth in the number of citizens.

As reported "Vedomosti", About 146,7 million people now live in Russia. Although at the beginning of the year this figure was more by 52,5 thousand. The difference was compensated to some extent by migrants, but only by 76%.

As for the ratio of the number of births and deaths, it also inspires fears by experts. In the first half of Russia, 83,8 thousand fewer children were born in Russia than the same period last year. The number of deaths also decreased, but only by 33,7 thousand people.

Record number of deaths from coronavirus recorded in Russia

Golikova: in May, a serious increase in mortality from coronovirus will begin

Scientists have explained low mortality from coronavirus in Russia