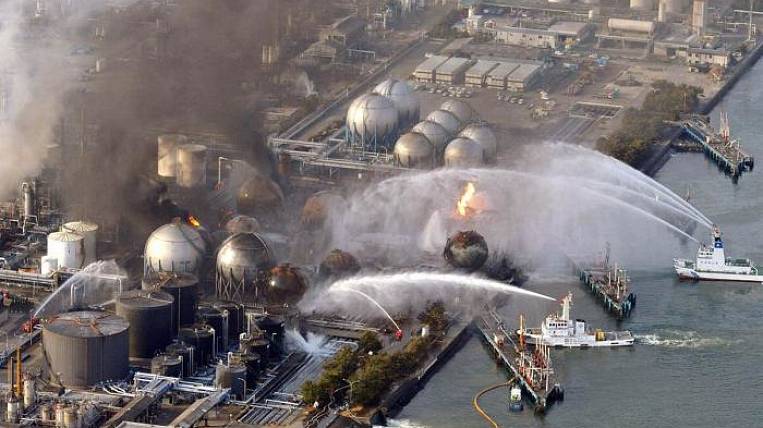 The Japanese government allowed water from the Fukushima-1 nuclear power plant to be dumped into the ocean, which was used to cool the molten fuel. At the same time, the authorities added that the water will be pre-purified from radioactive particles.

As the INTERFAX.RU, together with the used water, plans to send polluted rain and groundwater into the ocean. Despite the fears of local fishermen and neighboring countries - China and South Korea - the Japanese authorities have found that once cleaned, the water does not threaten either people or the environment.

To purify the water, the Japanese are planning to use the ALPS system. It removes most of the radioactive material, but leaves tritium. In low concentration, it almost does not threaten human health, but they still plan to dilute the water until the concentration of tritium is seven times lower than the WHO standards. Third parties and the IAEA are planning to monitor the process.

The water discharge itself, after checks and preparation, will begin in two years. The nuclear power plant currently stores over 1,25 million tons of water. Power plant operator Tokyo Electric Power Company Holdings Inc. predicts that storage capacity will run out next fall.

The accident at the Fukushima-1 nuclear power plant occurred in March 2011. After the earthquake, a tsunami began, and the wave covered the nuclear power plant. The melting of the reactor core began at once at three power units. Killed 15,9 thousand people, another 2,5 thousand are still missing.