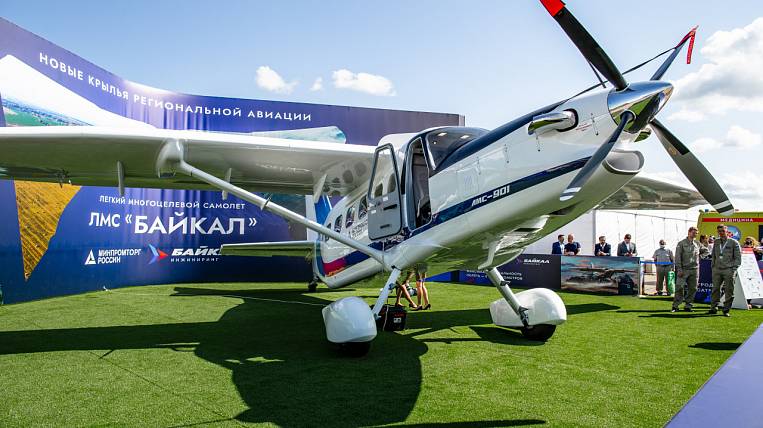 In the Far East, they plan to start assembling the Baikal aircraft, which they plan to replace the An-2 with. Earlier it was planned that they would be collected in Yekaterinburg.

According to Vedomosti, information about the transfer of production has already been confirmed by the Ministry of Industry and Trade. For this, a new assembly shop will be built in Komsomolsk-on-Amur near the KnAAZ plant. Training centers will have to be built here.

At the same time, the sources of the publication report that the new site will be legally and physically separated from the production of Su-35S and Su-57 fighters. They are also collected in Komsomolsk-on-Amur.

The Baikal aircraft is a new domestic development. As EastRussia wrote her anduse and prospects discussed in September at the Eastern Economic Forum. The new vessel will be able to carry up to two tons of payload, the flight speed will be up to 300 km / h. The maximum flight range will be 1,5 thousand km. What is important for regional air transportation, "Baikal" will be able to take off from unpaved strips of only 250 meters in length. Low temperature tests for the new aircraft will be held in Yakutia. Earlier, the presidential envoy to the Far Eastern Federal District confirmed that planes will be built in Buryatia.