Runaway from quarantine forcibly sent to hospital in Sakhalin 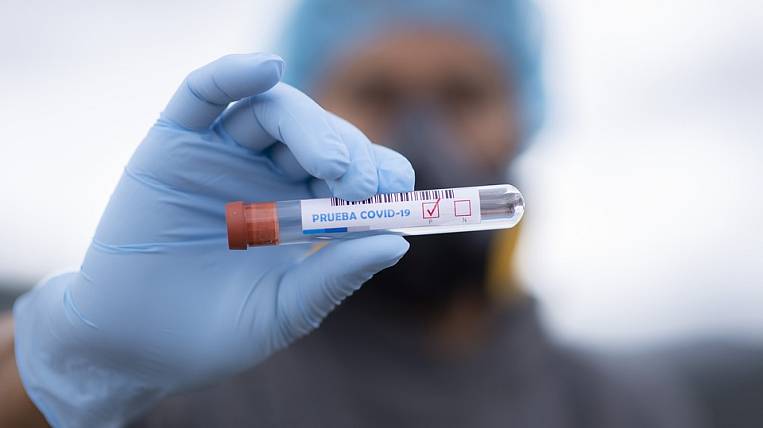 Photo: pixabay.com
A woman who arrived from Ukraine to Yuzhno-Sakhalinsk was forcibly admitted to a hospital. She was lying in the infectious ward of the Dolinsky central district hospital, since on arrival she had signs of SARS. Her coronavirus tests were not yet ready, but the woman decided to escape.

According to the regional Rospotrebnadzor, after the escape, the woman went to a local resident. The children of the apartment owner opened the doors to her. After the fugitive was discovered by the police, she refused to voluntarily go to the hospital. The Dolinsky city court ruled to send the escaped woman to compulsory treatment for 14 days.


On Sakhalin confirmed 46 cases of coronavirus. Currently, 21 patients with a confirmed diagnosis are under treatment, 25 people have already recovered. At the same time, 80% of patients are visitors from other regions.