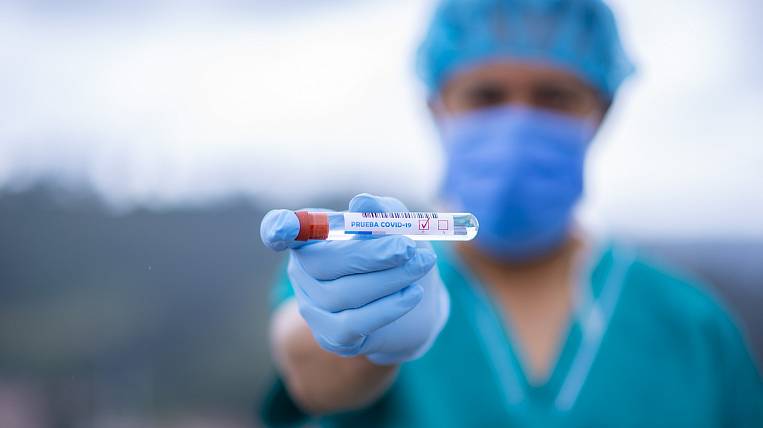 In the Amur Region, coronavirus was confirmed in ten more people. Now, 56 cases of COVID-19 are registered in the region.

New cases appeared in Belogorsk, Seryshevsky district and Progress, immediately seven cases were confirmed in Blagoveshchensk, five patients were members of the same family. According to the press service of the regional government, they were infected by a patient who escaped from the hospital. Law enforcement officers forcibly returned him. As a result, the diagnosis was confirmed even in a newborn child. The condition of all infected doctors is assessed as stable.

According to the Rospotrebnadzor, eight cases of infection were registered in Tynda, with five patients being people living in the same apartment. These are employees of the organization that guards the railway station. They did not observe self-isolation and went to visit neighbors. It is now being investigated whether their neighbor, born in 1937, who died in a hospital, had coronavirus. The exact cause of her death is being found out.

The apartment in which the five infected lived, and the entrance has already been disinfected. A strict quarantine has been introduced there, which is monitored by police officers.

Now 44 patients with coronavirus are receiving treatment, 12 people have already recovered, three are preparing for discharge. According to doctors, 13 patients are asymptomatic carriers, in 14 the disease is mild, and 17 developed pneumonia.