Escaped prisoners were detained in the Irkutsk region 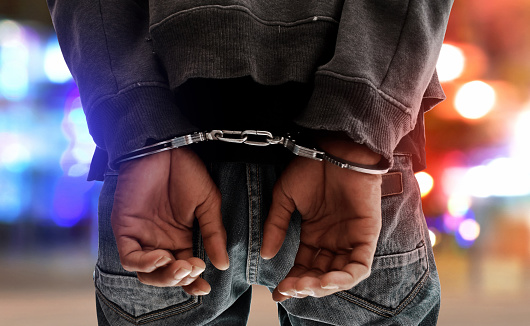 In the Irkutsk region, two escaped prisoners were detained. The officers of the regional service for the execution of punishments and the police took part in the capture of the criminals.

As the press service of the GUFSIN RF for the Irkutsk region reports, two convicts who escaped from the colony-settlement at IK-15 were detained today in Bratsk. They were on the run for two days.

Nikolai Likhanov, born in 1993, and Anatoly Sentyakov, born in 1995, were convicted of fraud and theft. Their absence employees of the colony-settlement discovered on October 20. 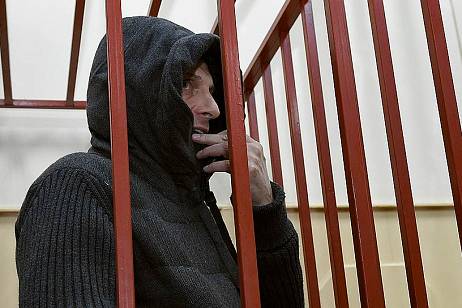 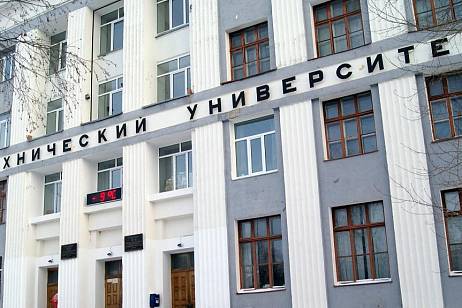