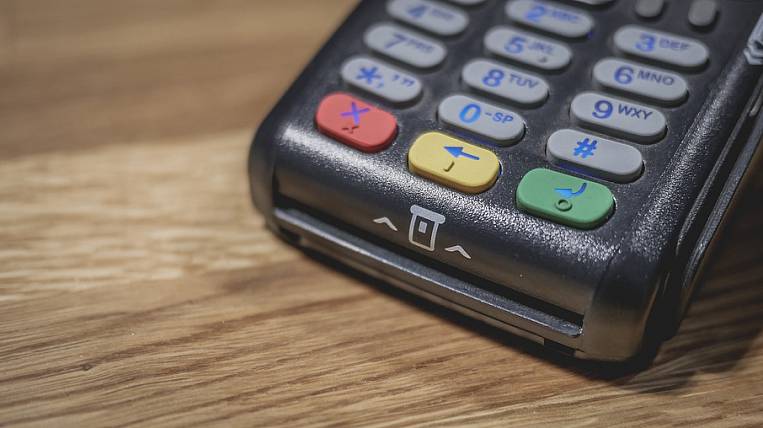 Residents and guests of Chukotka will be able to buy a ticket for ships directly on ships by non-cash method. Sberbank has installed terminals for payment on two passenger ships.

According to the press service of Sberbank, smart terminals accept both cards and cash. So far, such a service is available on passenger ships "Kamchatka" and "Captain Sotnikov", which make transitions inside the Anadyr estuary and between the settlements of Chukotka. One of the routes connects Anadyr and Egvekinot, Providence, Lavrenti and Beringovsky. Sea transport for many residents of these villages is the only way to get to the airport in the village of Coal Mine.

According to and. about. Alexander Kolontsov, manager of the Chukotka branch of PJSC Sberbank, now residents can not waste time traveling to cash desks or ATMs to withdraw cash, and purchase tickets directly on the ship. Such innovations are consistent with the course of Sberbank to digitalize services and customer comfort.

Last year, acquiring - payment terminals - were introduced on the Chukotka air transport. Cashless payments became available on flights to the villages of Meinipilgyno and Khatyrka.