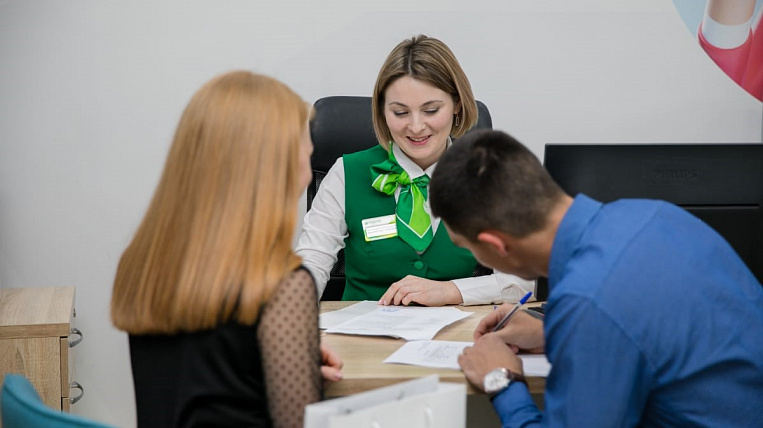 After the sale of a 51% stake in Sberbank to the Russian government, the bank intends to lower prices for its products and tackle the acceleration of all services. This was at a meeting with Prime Minister Mikhail Mishustin, said President, Chairman of the Board of PJSC Sberbank of Russia German Gref.

According to him, after the announcement of the sale of Sberbank shares to the government, ordinary shares grew by almost 1%, and preferred shares - by more than 2%. In his opinion, this showed investor interest. Gref said that the bank’s dividend yield would allow the National Wealth Fund to receive a significantly higher return than any other investment.

Sberbank plans to work more actively with various government structures to create modern services and help regions in the construction of digital platforms.

The transaction value may be 2,8 trillion rubles. The government plans to acquire a stake at the expense of the National Wealth Fund. The Russian government will consider the bill on the acquisition of shares on Thursday, February 13.

Sberbank raised the age of mortgage borrowers to 75 years 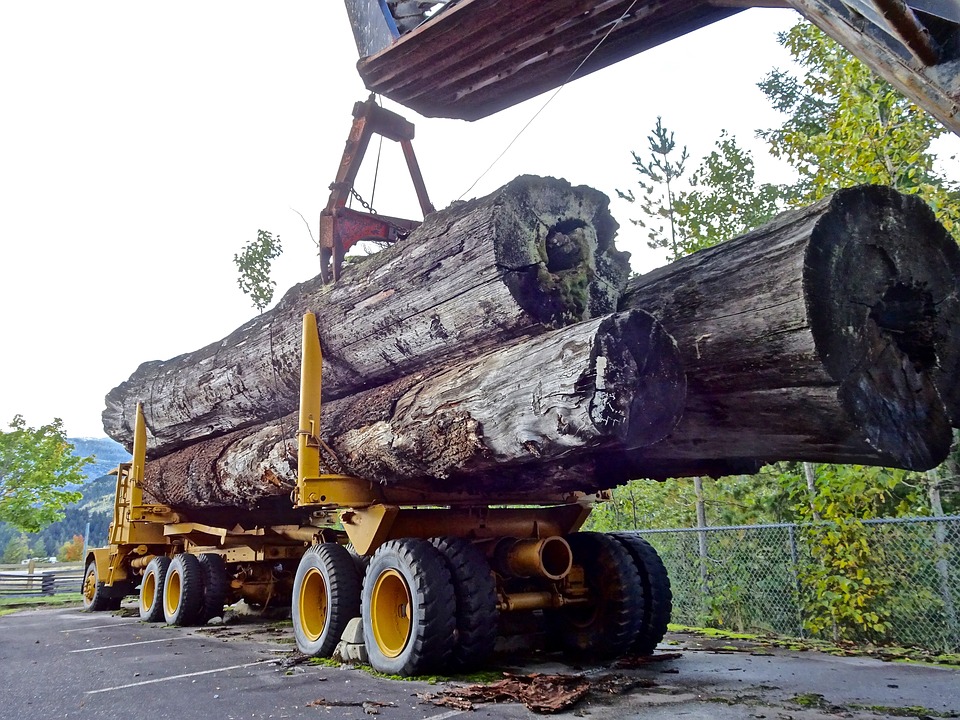