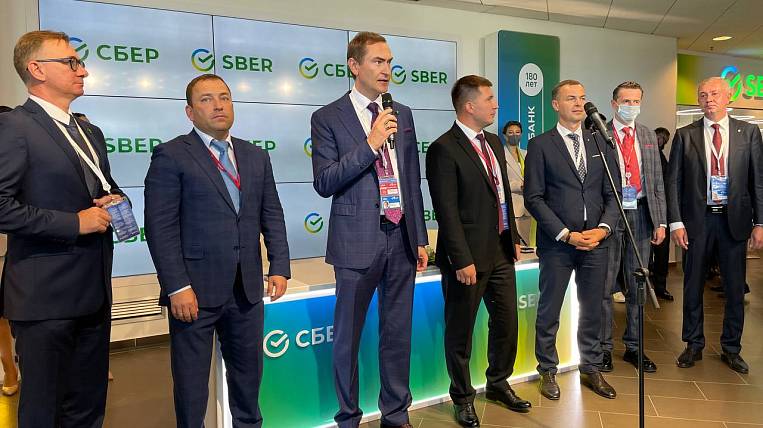 On the second day of the Eastern Economic Forum, Sberbank signed cooperation agreements with the Jewish Autonomy, Chukotka and Kamchatka. In addition, Sberbank Leasing and the East Arctic Oil and Gas Corporation (EANC) signed an agreement of intent to join forces to convert the Far East sea transport to liquefied natural gas.

In particular, agreements on cooperation were signed for the effective and mutually beneficial transformation of priority sectors of the economy and social sphere, health care with the governments of the Jewish Autonomous Region, Chukotka Autonomous Okrug, cooperation agreements with the Kamchatka Krai Corporation and the administration of the city of Vladivostok. Cooperation involves different formats of interaction, ultimately aimed at improving the standard of living of the local population and increasing the availability of public services.

A number of agreements were also signed with business partners. According to one of them, Sberbank can issue a loan to the Eastern-Arctic Oil and Gas Corporation (VANK) for 8,4 billion rubles for the construction of a liquefied natural gas (LNG) plant. Sberbank Leasing, in turn, according to the document, will take part in the tender for the purchase of LNG bunkering vessels and, if recognized as the winner, will lease these vessels to VANK. The maximum transaction amount may be 4,2 billion rubles. 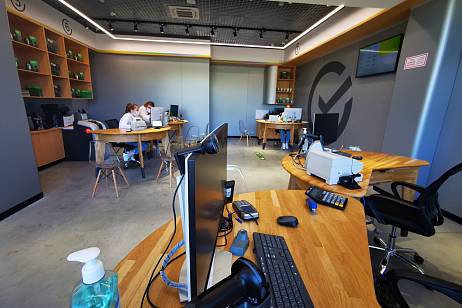