Sanatorium "Ussuri" transferred to the ownership of the Khabarovsk Territory 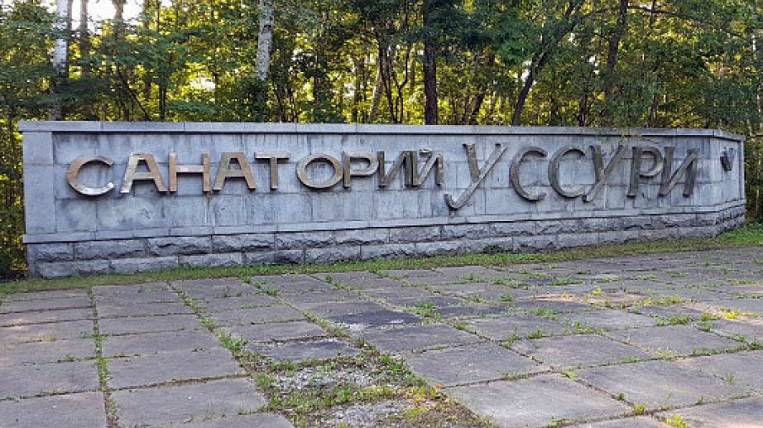 The authorities of the Khabarovsk Territory allocated 64 million rubles for a contribution to the authorized capital of the sanatorium “Ussuri”. This was another step towards the transfer of the health resort into the ownership of the region. The funds will help fulfill salary obligations and pay off other debts.

According to the press service of the regional government, having changed the owner, Ussuri will continue to exist as a sanatorium. It is planned to use imported mud, nitrogen-siliceous thermal waters. Patients will be able to take SCHNUMX baths, pearl baths, receive physiotherapy, oxygen therapy and barotherapy. Perhaps the opening of departments of cardiology and neurology.

Previously, the sanatorium belonged to the union of trade unions. Last summer at the health resort started the procedure observations. In relation to the former CEO excited criminal case for non-payment of salaries in the amount of 7,1 million rubles. In February 2019, the regional government bought a controlling stake stocks.