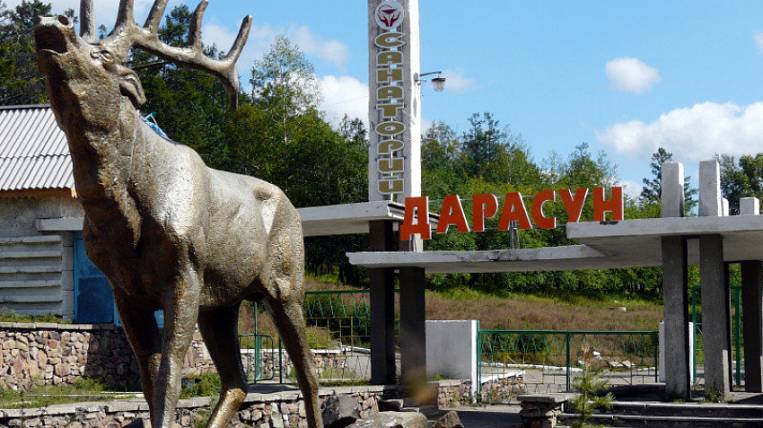 The next stage of lifting restrictions began in the Trans-Baikal Territory. Six sanatorium organizations will be able to resume work.

Other areas are also asking for discovery. According to the deputy chairman, the authorities are trying to respond to requests promptly, but in response, entrepreneurs are required to observe safety measures.

Now sanatoriums are opened that have a license for medical activity: the Darasun sanatorium, the Orlovsky complex social services center, the sanatorium-resort organization of the All-Russian professional union of employees of state institutions and public services, the Spasatel, Topaz and Sivanda rehabilitation centers .

By the second stage of lifting restrictions on coronavirus in Transbaikalia began get ready at the end of June. So, from the beginning of July they resumed camp site operation, from July 9 - summer terrace cafes, from July 10 - gyms and museumsand will resume work soon parks and attractions.

Part of COVID Restrictions Eased for Catering in Transbaikalia 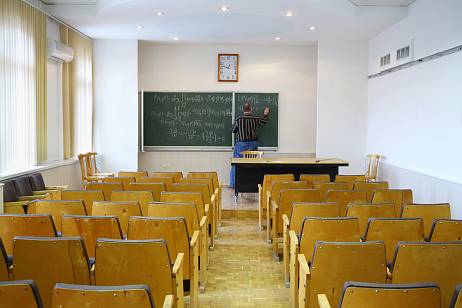