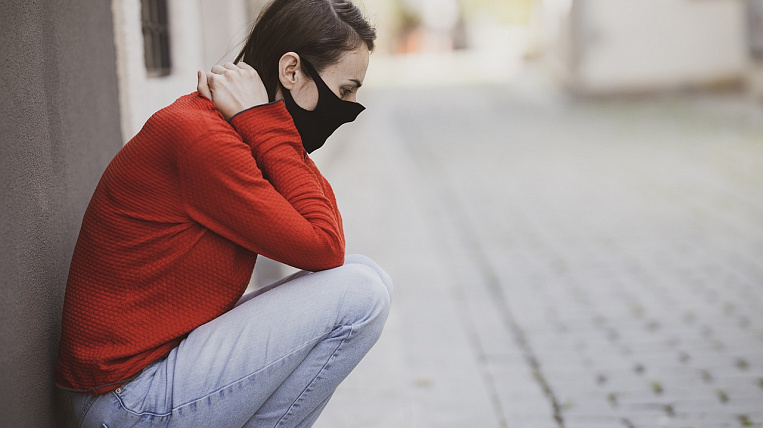 In Primorsky Krai, the largest number of pneumonia patients was registered among the regions of the Far East. A dangerous situation persists in Sakhalin, in the Khabarovsk Territory, the EAO and Transbaikalia.

Analysis conducted RBC based on preliminary data from Rospotrebnadzor. In the Primorsky Territory, from January to February, 29 people were ill with pneumonia for every ten thousand.

This year, 19 people were ill in the Khabarovsk Territory for every ten thousand. An increase of 82% was recorded in the Trans-Baikal Territory and 56% in the Jewish Autonomous Region.

On Sakhalin, the incidence of pneumonia doubled.

In January, it was reported that the Far East ended up in dangerous proximity with Wuhan pneumonia.

Unvaccinated employees will be suspended from work in Primorye