The largest colored diamond was mined in Yakutia 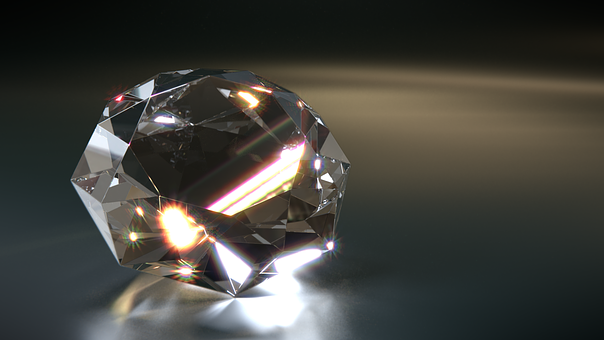 The largest colored diamond in Russia was mined in the north of Yakutia. The crystal weighs 236 carats.

As the TASS, a subsidiary of Alrosa, Almazy Anabara, has mined a deep yellow-brown diamond from the Ebelyakh deposit. The approximate age of a gem is from 120 to 230 million years.

The unique colored diamond was transferred to Moscow for study and evaluation. Experts will decide whether to sell it in its raw form or use it for jewelry. It can produce several high quality diamonds.

At the end of December 2014, Almazy Anabara got a license for geological study, exploration and production of alluvial diamonds and associated components at the Malaya Kuonamka river deposit with the Maspaki tributary (Republic of Sakha, Yakutia). A one-time payment for the use of subsoil at that time amounted to 4,8 million rubles.

Earlier it was reported that after 15 years, diamond mining in Yakutia will decrease by half. 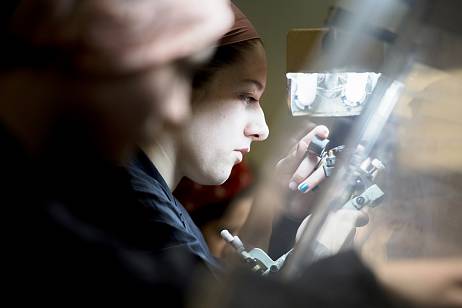