The most affected industries from COVID-19 were named by entrepreneurs 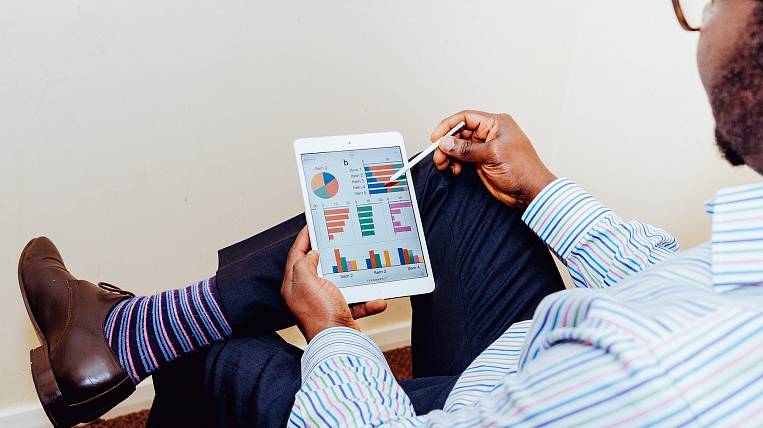 Photo: pixabay.com
The developers of Megaplan business management software conducted a survey among business representatives. The study revealed the main affected sectors, and entrepreneurs shared their assessment of prospects for overcoming the crisis.

According to RBC, the survey was conducted among 1620 employees and business leaders. About 82,9% of respondents named the most affected sector of the restaurant business. In second place among the most affected - the fashion industry and the beauty sector - 61,6% were named the victims. Another 48,5% of respondents believe that the greatest damage the pandemic inflicted on the manufacturing sector.

According to the survey, the least problems are in the IT industry, as 81,5% of respondents think. Telecommunications companies have not experienced any problems, according to 54,2% of the participants. And 37,1% of respondents called medicine less affected.

According to the answers of the study participants, the transition to online and process automation (34% of respondents), transferring employees to удал remote ’, and abandonment of offices (21,3%) can save a business. The opinion that the authorities will help business or have already begun to help is shared by 5,2% of respondents.

True, about 26% of respondents do not consider the current situation a crisis at all, but they are not sure about the future of their companies. More than half of the respondents (51%) agreed that Russia last experienced the crisis in 2014-2015. Almost a quarter - 23% - believe that the last crisis in the country happened in 2008-2009, another 8,7% believe that the crisis was in 2017-2018, and 7,9% in 1998.
Tags: Entrepreneurs support crisis
September 28: current information on coronavirus in the Far East
Digest of regional events and latest statistics
Related News: