The sectors affected by coronavirus were identified in EAO 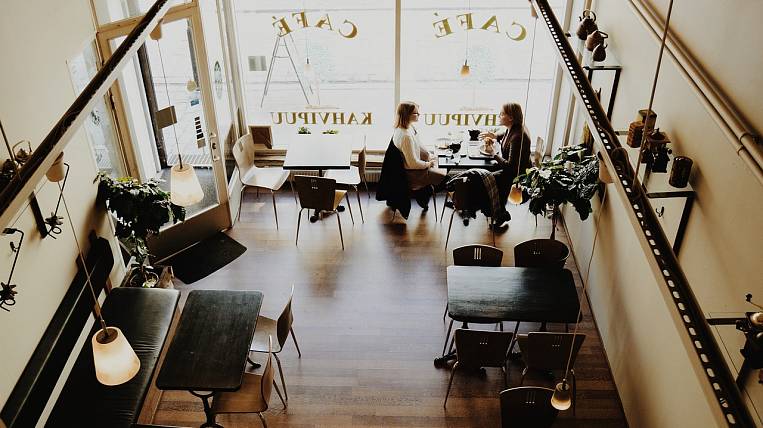 Photo: pixabay.com
The authorities of the Jewish Autonomous Region approved a list of industries that suffered the most from the coronavirus. Among them are agriculture, services, tourism, culture, catering and others.

A number of tools have been developed for the affected industries to support business. The emphasis is on reducing tax rates on businessmen. According to the press service of the EAO government, entrepreneurs who work in these areas will be able to pay taxes on the simplified tax system from 1% to 5%. In addition, they will reduce the personal income tax rate by half. Also, by half - to 3% instead of 6%, the tax for agricultural enterprises will be reduced.

Along with this, a deferment in payments for the rental of state property will be provided. Payments under this article will be possible from January 2021. Also, the EAO Microfinance Organization is ready to issue interest-free loans to entrepreneurs up to five million rubles to pay salaries to employees.

Restrictive measures on the work of entrepreneurs will continue until April 12. Total in EAO six cases confirmed coronavirus. Another 326 people are under surveillance. Self-isolation regime in the region introduced last week.
Tags: coronavirus EAO quarantine
September 21: current information on coronavirus in the Far East
Digest of regional events and latest statistics
Related News: