Samsung changes the head of its representative office in Russia

Samsung Electronics has announced the replacement of the head of its Russian representative office.

Chun Sung-ho has played a key role in promoting the firm’s share of the television market, managing its business in Russia since March 2011. A Samsung spokesman said the replacement was already selected for him, and the appointment will be announced shortly.

Samsung Electronics has 10 overseas sales offices in North America, Europe, China, the Russian Federation, South America, Southeast Asia, the Middle East, Africa and West Asia to promote the business strategy in accordance with local markets. In the course of personnel rearrangements at the end of the previous code, the company replaced the heads of its offices in Europe, Southeast Asia, the Middle East and North America. 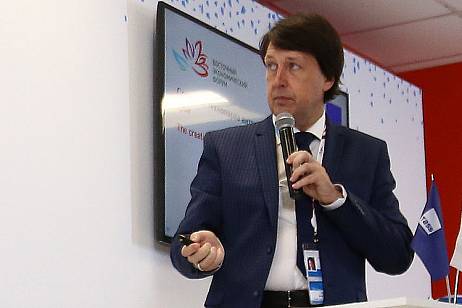