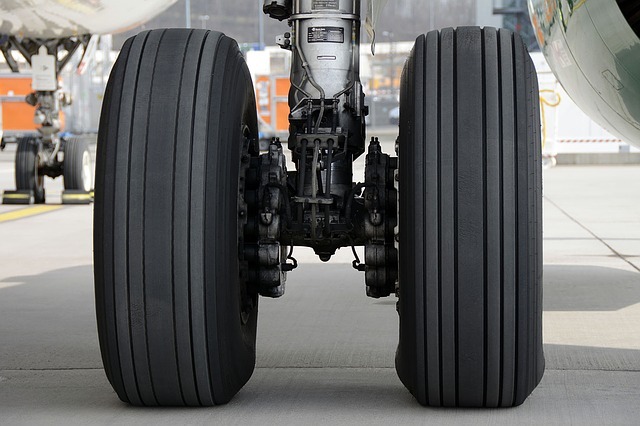 The passenger liner of Rossiya Airlines could not fly to Moscow due to towing problems. Shortly before takeoff, he was damaged by the front landing gear.

As the TASS, with reference to the official representative of the carrier, the damage occurred during the towing of the aircraft by the services of the Yuzhno-Sakhalinsk airport. Technicians examined the ship and removed it from flying.

Passengers were delivered to the airport terminal, they should be taken to the capital by the next flight of the partner airline. Departure time is still unknown, a cyclone came to Sakhalin, and the weather is not flying.