The plane shot down a fox at Vladivostok airport 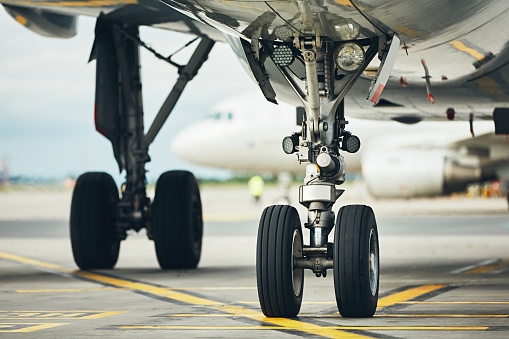 At the Vladivostok airport, a plane shot down a fox while taxiing. The DHC-6 aircraft is owned by Aurora Airlines.

As IAA IAA EastRussia was informed in the press service of the Vladivostok International Airport, the incident happened on October 12 at about eight o'clock in the evening. The animal died after the collision. Airport services promptly removed the dead fox from the runway.

An investigation into the incident has begun. The incident did not affect the operation of the Vladivostok airport.