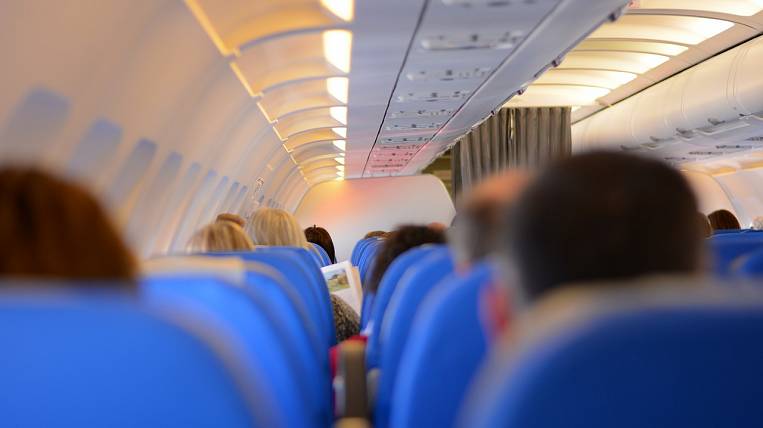 A hard landing at the Mendeleevo airport on the island of Kunashir was made by an aircraft of the Aurora airline. In a U-turn, he pulled out of the runway.

As the TASS with reference to a representative of the mayor’s office of the South Kuril region, the plane caved in a U-turn after landing. People were immediately evacuated.

According to the administration, no one was hurt, there were no dead. Data on the number of passengers and the causes of the accident have not yet been reported.