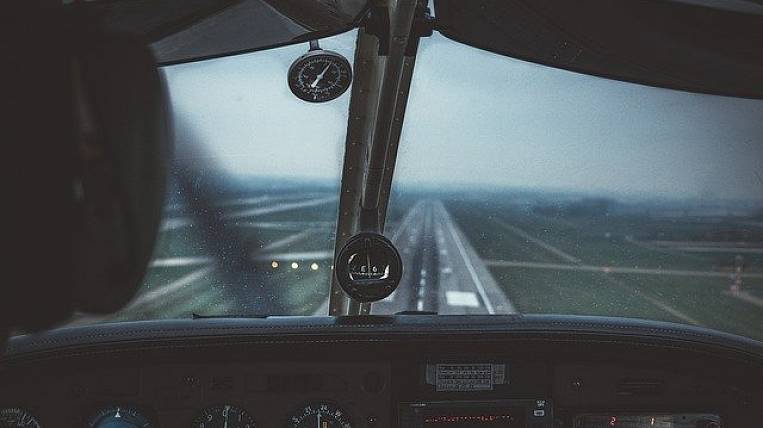 Photo: pixabay.ru
The first aircraft of the Aerospace Forces flew for the Russians to Wuhan, China. The flight began at one of the airfields of the Eastern Military District. The military intends to evacuate more than 100 people, mostly students.

For the evacuation, an air group of five aircraft was created. They will gradually remove 132 people from China, 89 of them are in the city of Wuhan, where the new virus began to spread. According to recent reports, 425 people have already died from him in the PRC, another 20,7 thousand people have become infected.