An-2 plane disappeared in Buryatia 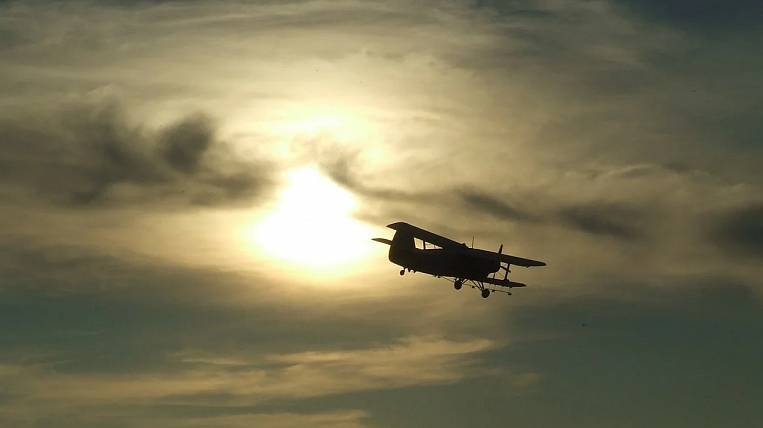 In Buryatia, the An-2 plane of the Phoenix airline disappeared. On the evening of July 19, he did not get in touch on time. His whereabouts are still unknown.

According to the Main Directorate of the Ministry of Emergency Situations in Buryatia, there were six people on board - two crew members and four passengers. He took off from Kyren, while the exact route is not known. According to preliminary data, the aircraft took off without an approved application for chemical treatment of fields.

According to the dispatcher of the aircraft search coordination center (Novosibirsk), the aircraft may be located in the Irkutsk region. According to the data of the Department of Internal Affairs of the Irkutsk Region, an An-2 of IrAero Airlines flew from the airport of the regional capital in search of the approximate route of the missing An-26. Also, an An-2 Phoenix Airlines flight from Kyren is scheduled to search.