The most expensive vodka is sold in the Far East 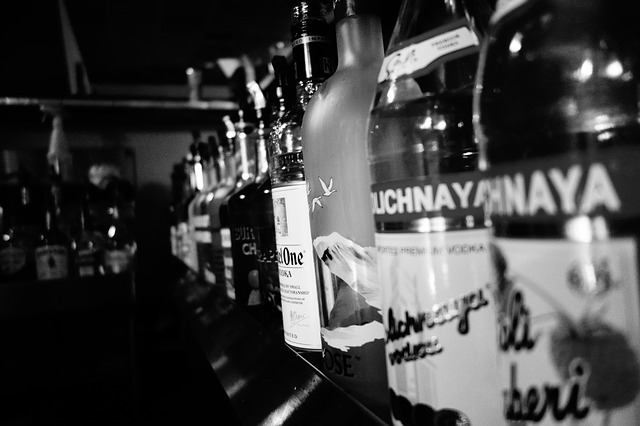 Market experts found out where the most expensive vodka is sold in Russia. Two leaders stood out among the regions - these are Chukotka and Yakutia. The cheapest alcoholic beverage is in Udmurtia.

Study on request RIA News conducted the IT company "Evotor", whose experts analyzed the average receipts of alcohol stores and the dynamics of prices in online retail from January 2019 to January 2020. For the analysis, more than 600 thousand online cash desks were used throughout the country.

However, despite the high prices, the regions of the Far Eastern Federal District remain leaders for the consumption of vodka. Chukotka, Sakhalin, Magadan Oblast are among the top 5 most drinking entities. For a year per capita, they account for 12 to 10 liters of vodka.